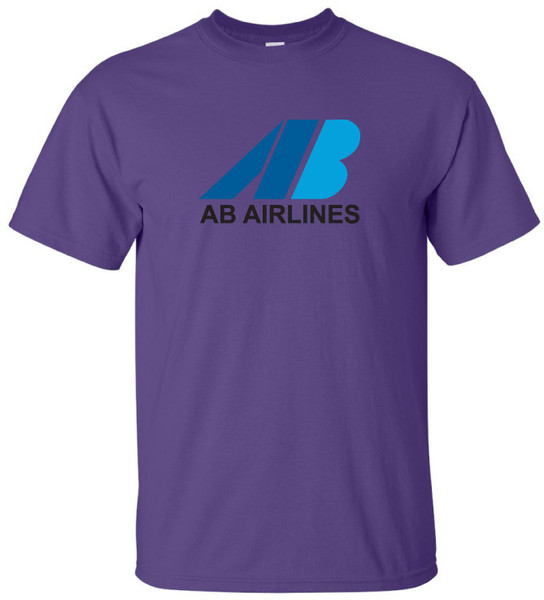 AB Airlines was one of the first 'low cost airlines' in England, preceding others such as EasyJet, Ryanair, and Go Fly. It was created in 1993 by former Brymon Airways executives. AB Airlines was formerly known as Air Bristol. Initially the airline marketed itself as AB Shannon, reflecting its then principal route to/from Shannon.

It mainly flew scheduled services from London Gatwick to Shannon, Lisbon and Berlin Schönefeld, and also from London Stansted and Birmingham International Airport to Shannon. It also offered charter flights to holiday destinations in Europe.

After heavy financial losses, a large number of dropped schedules, and major restructuring within the company, AB Airlines went into administration in August 1999. Its last remaining scheduled services from London Gatwick to Nice in France and Shannon in Ireland were taken over by British Airways.

Fleet:
AB Airlines fleet consisted of five Boeing 737-300s and BAC 1-11s. In May 1998 Boeing announced that AB Airlines had placed orders for six Boeing 737-700 aircraft, making it the first airline in Europe to do so. However, with the financial problems of the company followed by insolvency the following year, AB Airlines never took delivery of the new aircraft. AB Airlines Air Bristol British Airline Retro Logo Tee (royal/sapphire on purple or jade)