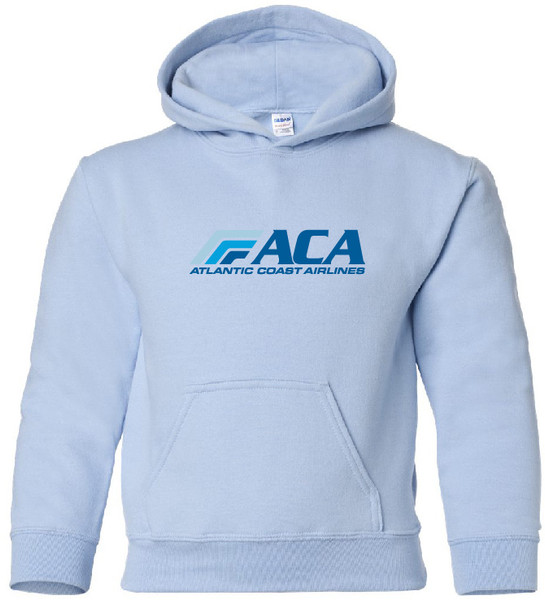 Atlantic Coast Airlines was an airline based in the United States owned by Atlantic Coast Holdings, Inc. It operated as United Express for United Airlines and Delta Connection for Delta Air Lines. It was headquartered in the Dulles area of unincorporated Loudoun County, Virginia, United States.

The airline was established and started operations on 15 December 1989 and had been in a marketing agreement with United Airlines since its inception. In 1999 it established Atlantic Coast Jet to operate as a Delta Connection carrier, but this was later reintegrated.

After announcing plans to part with United Airlines, Atlantic Coast Airlines' significant cash position made it a prime target for a takeover attempt. Mesa Air Group launched an attempt at a hostile takeover in the Summer of 2003, engaging in what some allege were significant U.S. Securities and Exchange Commission violations. At the same time the employees of Atlantic Coast Airlines organized a grass roots effort to avert the takeover attempt. Within a few months the stock purchase plan was removed by Mesa.

On March 10, 2006, Northwest Airlines purchased the DOT Operating Certificate of then-Independence Air with the intent to use that certificate to form a new regional subsidiary. The result was Compass Airlines, which began service using E175 jets in August 2007. ACA Atlantic Coast Airlines Retro Logo Hoody (royal/sapphire/sky on light blue hoody)