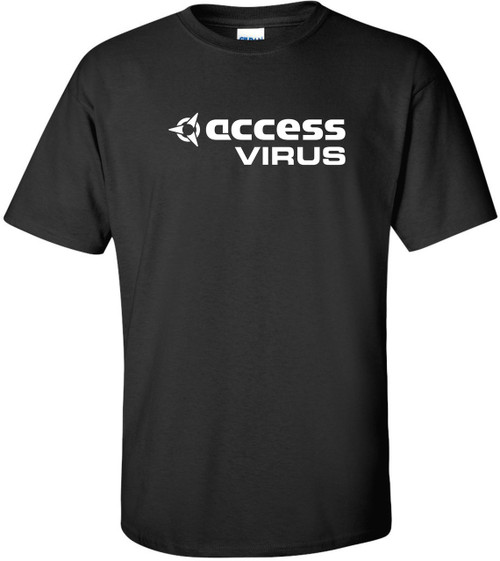 The Access Virus is a German made synthesizer which employs various synthesis techniques (currently VA, Subtractive, PD, FM and Wavetable(Ti) synthesis) which was first produced in 1997 and has since been upgraded frequently, with the company releasing new models about every two years. The latest of these are the Access Virus TI, Polar TI and Snow models. The first two were released in November 2005, while the Snow was released in February 2008. Currently, there is also a new version called TI2 which came out in March 2009. It features faster DSP, greater polyphony, more effects in the effect section and slightly changed design. The term Access Virus can be used to refer to any one of these synthesizers. The Virus series also has come out with two software plugin versions: TDM for Pro-Tools and VST for TC Electronic Powercore series.