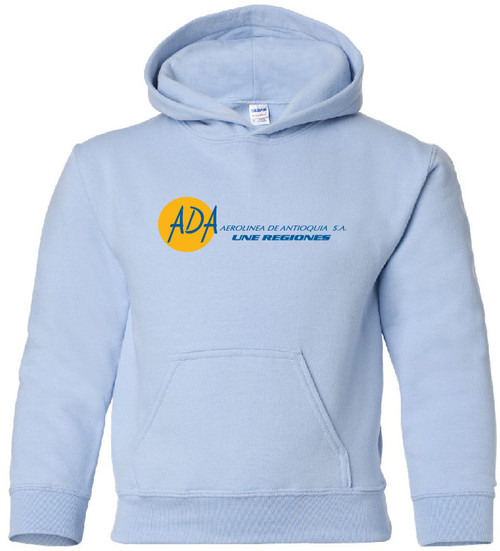 ADA or Aerolínea de Antioquia is an airline founded in 1987. It started as a charter company. In 1988 it became a regular airline. In 2002, the planes of the bankrupt Aces where bought. Also, a number of pilots and routes transferred from Aces.
ADA is also committed to progress and the welfare of communities. This is why they offer free flights to poor children. This allows poor children who have never flown realize their dream to fly.

The home of the company is Medellin, Olaya Herrera airport. It has a route network of 20 destinations which focus around Medellin. But the North West of Colombia is also visited.

Ada uses small aircraft from around 20 passengers. They have 2 types of aircraft the Jet Stream J -32 (5) and DHC-6 Twin Otter Series 300 (3). The BAe Jetstream 32 is capable of nineteen passengers and two pilots with a range of over 1260 kilometers at a cruising speed of over 420 kilometer per hour. The DHC-6 aircraft have a cruising speed of 265 km per hour and have a maximum range of about 1700 kilometers. There are 20 passenger seats in the DHC-6 of ADA. ADA Aerolínea de Antioquia Vintage Logo Hoody (royal/yellow on light blue)