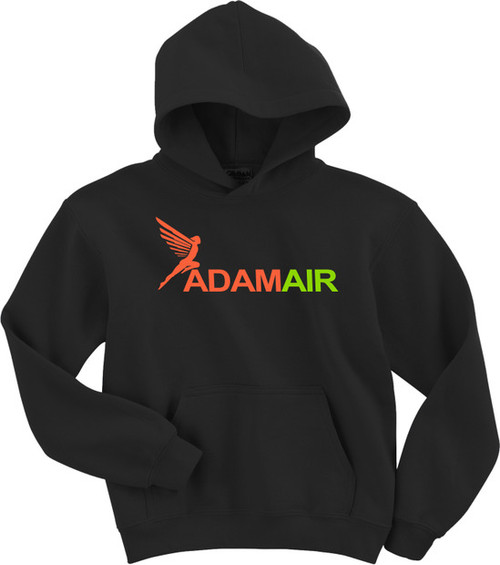 Adam Air, (incorporated as PT. Adam SkyConnection Airlines), was a privately owned airline based in Jakarta, Indonesia. It operated scheduled domestic services to over 20 cities and international services to Penang and Singapore. Its main base was Soekarno-Hatta International Airport, Jakarta.