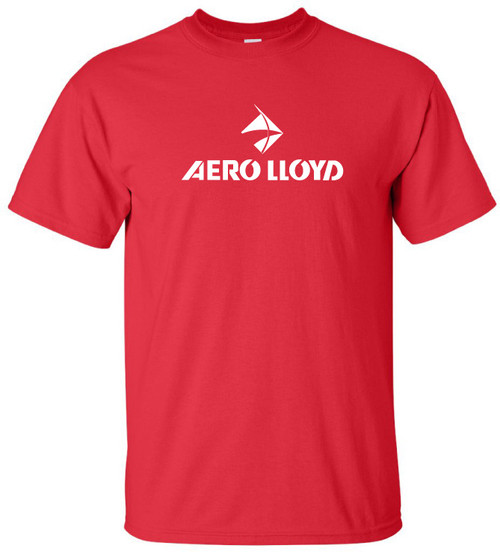 Aero Lloyd Flugreisen GmbH & Co was a charter airline based in Oberursel, Germany. It was originally founded on December 5, 1980 and headquartered in Frankfurt. The airline ceased operations in October 2003 after shareholders refused to continue funding it. Its assets were subsequently acquired by Aero Lloyd founder, Bogomir Gradisnik and under the management of Gradisnik's associate, Miso Aksmanovic, the company has been reshaped into a smaller charter operation named Aero Flight which was established in March 2004 and started operations on 26 March 2004. In 2005, Aero Flight ceased operations.