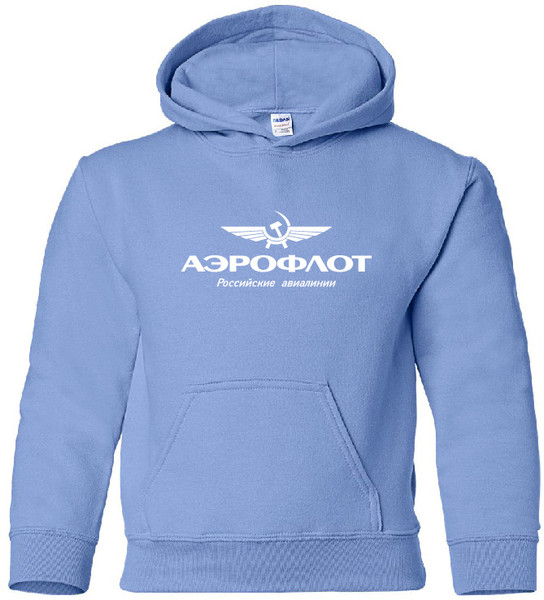 "Aeroflot Russian Airlines" (Russian: _  Û__ ã_È__ â) as the airline is commonly known, is the de facto national airline of Russia. The largest airline in Russia, based on passengers carried per year, Aeroflot is one of the oldest airlines in the world, tracing its history back to 1923. Based at Sheremetyevo International Airport near Moscow, the airline operates domestic and international passenger services to 96 cities in 49 countries.  During the Soviet era, Aeroflot was the Soviet national airline and the largest airline in the world.  Since the dissolution of the USSR, Aeroflot has been transformed from a state-owned bureaucracy into a semi-privatised airline which ranks amongst the most profitable in the world.