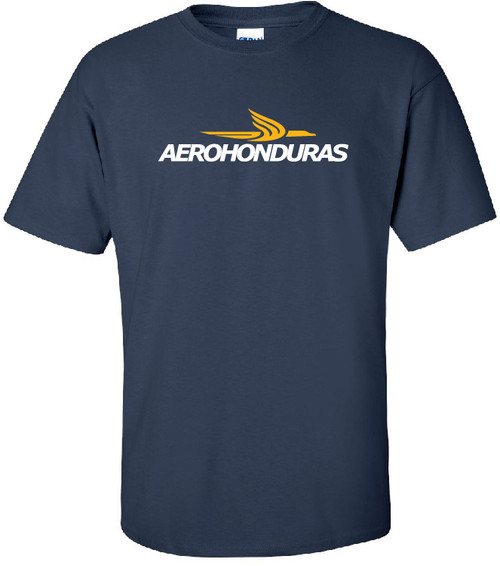 AeroHonduras was an airline based in Tegucigalpa, Honduras that operated from 2002-2005. Originally it was founded as Sol Air, but was rebranded to AeroHonduras after Aeropostal Alas de Venezuela bought a 45% stake in the company. It operated scheduled flights within Central America and to the USA. It ceased operations in 2005 after losing its only operating aircraft to Falcon Air Express.