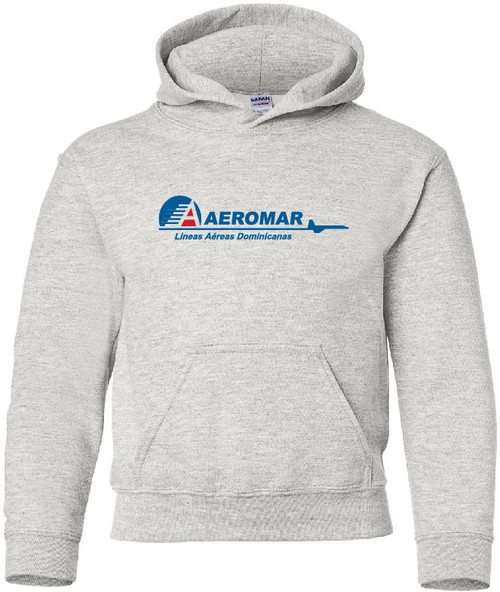 Aeromar Líneas Aéreas Dominicanas (not to be confused with Aeromar [Transportes Aeromar, SA de CV]) was an airline based in the Dominican Republic. It was established in 1998 to replace the defunct Dominicana de Aviación. Service began with a single Boeing 727 leased from Falcon Air, for routes to Miami and San Juan. In 2001, it bought a Boeing 747 for a new route to Madrid, but the route was suspended 5 months later due to heavy competition with Iberia. In 2002, new services were created to New York. In 2003 the airline began to fly to Aruba, Havana and Caracas with Boeing 737, Boeing 757 and Boeing 767. In 2003, the airline ceased operations. Aeromar leased its fleet of Boeing 757 from Icelandair and Boeing 767 from Air Atlanta. Aeromar was the first airline to fly New York– Santiago, DR route in 2002.