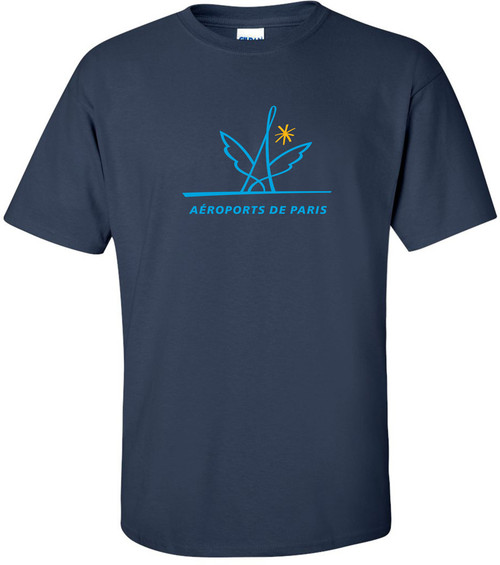 Aéroports de Paris or ADP (Paris Airports) is the airport authority that owns and manages the 14 civil airports and airfields in the Île-de-France (Paris) area. Among its notable airports are Charles de Gaulle International Airport, Orly Airport and Le Bourget Airport. It was created as a government-owned corporation in 1945 but became a private corporation with publicly traded shares (known in France as a société anonyme) on April 20, 2005. With this change, the company may be able to conclude international partnerships and investments.