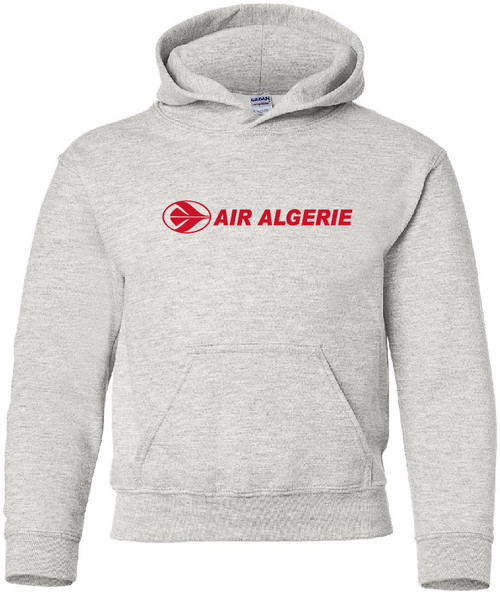 Air Algerie is the national flag carrier airline of Algeria. Based in Algiers, the airline flies thirteen Next-Generation Boeing 737. It is the third largest air carrier in Africa after South African Airways and Egyptair (List of largest airlines in Africa). Air Algérie operates scheduled international services to 39 destinations in 28 countries in Europe, North America, Africa, and the Middle East. It operates domestic services to 32 cities and towns. Air Algérie carries over 7 million passengers a year, and employed 9,775 people in March 2007. Air Algérie is in the process of becoming a member of the SkyTeam airline alliance by late 2008 or 2009. Bilateral codesharing, frequent flyer and lounge agreements with each of the SkyTeam carriers must be in place before it can meet the alliance's membership requirements. Air Algérie was the first air carrier in Africa to use the electronic ticket, with the elimination of the paper ticket.