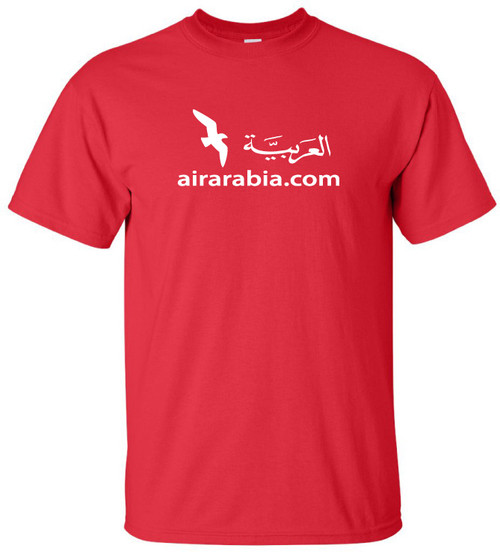 Air Arabia is a low-cost airline based in Sharjah in the United Arab Emirates. It operates scheduled services to 40 destinations in the Middle East, North Africa, the Indian subcontinent and Central Asia. Its main base is Sharjah International Airport.  Established in February of 2003 Air Arabia was the first low-fare airline in the region.  The airline plans to set up a secondary hub in Morocco's largest city Casablanca and will begin its operations in early 2009 allowing it to expand into Europe and Africa.