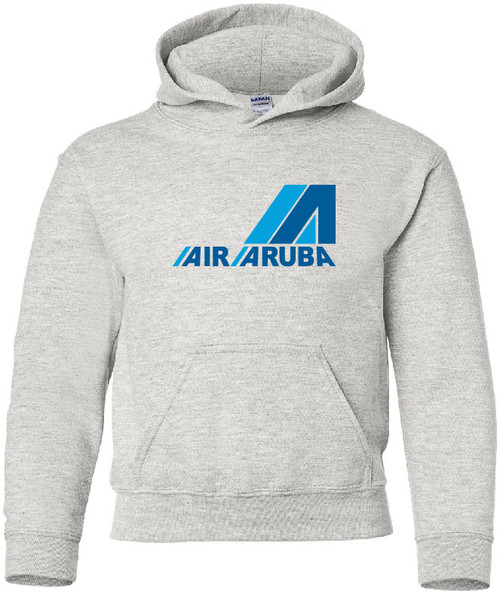 Air Aruba began in September 1986 as a ground handling agent for most airlines in Aruba. Two years after being founded, Air Aruba (with the help of KLM & later Air Holland) carried out its first commercial flight with a YS-11 turbo-prop type aircraft operating between the "ABC" islands of Aruba, Bonaire and Curaçao as well as Caracas, Venezuela. Carrying on the tradition of the Aruban people, Air Aruba strove to bring the friendliness of Aruba to the airline industry, however financial problems caused the airline to dfeclare bankruptcy in 2000.