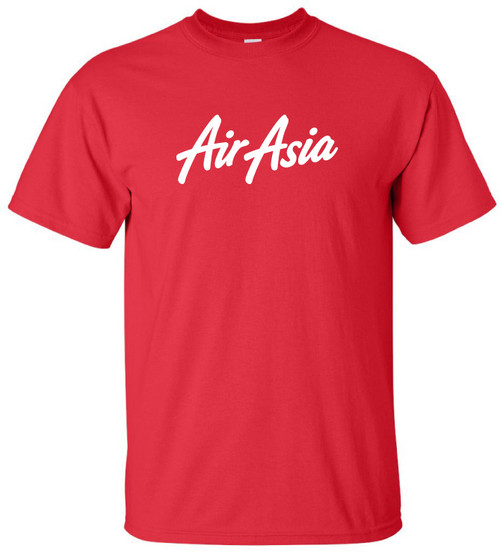 AirAsia Berhad (MYX: 5099) is a low-cost airline based in Kuala Lumpur, Malaysia. It operates scheduled domestic and international flights and is Asia's largest low fare, no frills airline. AirAsia pioneered low cost travelling in Asia. The airline was established in 1993 and started operations on 18 November 1996. It was originally founded by a government-owned conglomerate DRB-Hicom. On December 2, 2001, the heavily-indebted airline was purchased by former Time Warner executive Tony Fernandes's company Tune Air Sdn Bhd for the token sum of one ringgit.  In November of 2008 the airline abolished fuel surcharges and continues to thrive.