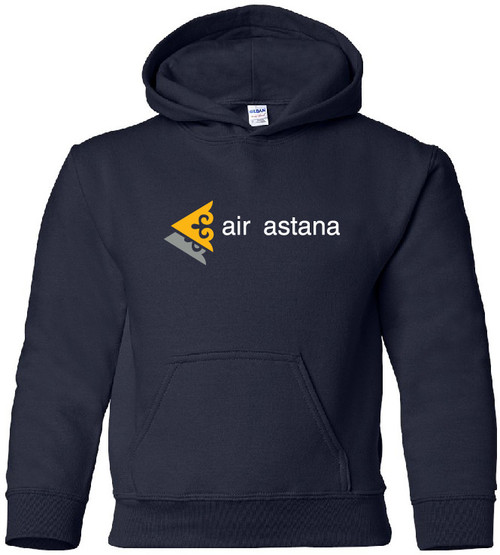 Air Astana is an airline based in Astana, Kazakhstan. It is the national carrier of Kazakhstan and operates scheduled domestic and international service. The airline was established on September 14, 2001 and leased its first three Boeing 737 aircraft in 2002, later adding three Boeing 757s and five Fokker 50s, the latter to largely develop the domestic network. The airline recently entered partnership with Lufthansa expanding flight offerings for the passengers of both airlines.