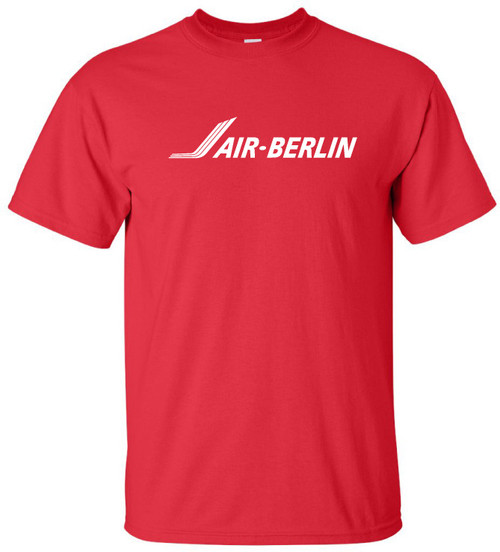 Air Berlin PLC & Co. Luftverkehrs KG is Germany's second largest airline, after Lufthansa. The airline operates an extensive semi-low-cost network including holiday destinations in the Mediterranean region, the Canary Islands and North Africa as well as intercontinental destinations like South East Asia, the Caribbean  and the United States. Air Berlin concentrates on serving major German and European cities in order to attract business traffic. A total of 23 German cities are served, more than any other airline. The airline is headquartered in Berlin with its main crew and maintenance base at Berlin-Tegel International Airport, though its largest hub  is at Düsseldorf International Airport.