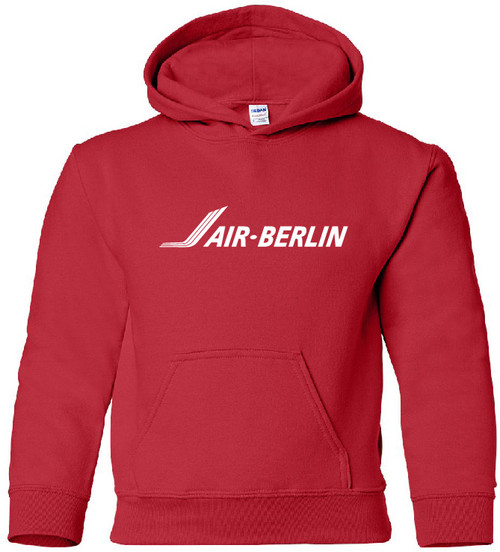 Air Berlin is Germany's second largest airline after Lufthansa and operates extensive semi-low cost services to holiday destinations, as well as to major cities in Europe. Air Berlin is publicly traded, has 8,400 employees and the airline carried over 28.2 million passengers in 2007. Air Berlin has a fleet of 121 airplanes including Boeing 737-700 Dreamliners, Bombardier Dash 8 Q400s and 66 Airbus aircraft.