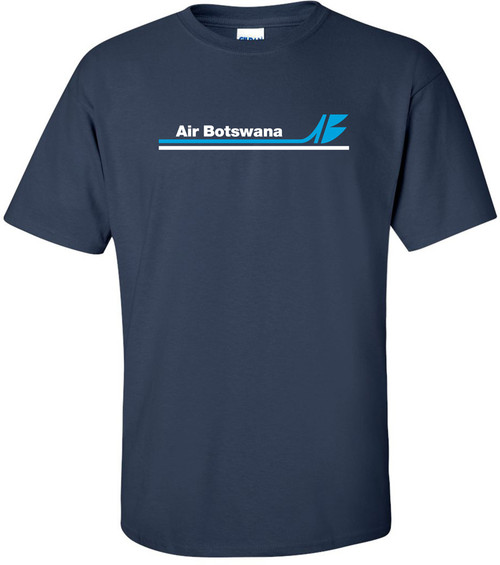 Air Botswana is the national airline of Botswana, based in Gaborone. It operates scheduled domestic and regional services, as well as charter services. On 11 October 1999, an Air Botswana captain, Chris Phatswe, boarded a parked ATR 42 aircraft at Khama International Airport in the early morning and took off.  In radio contact with the company's VP and in spite of all attempts to persuade him to land and discuss his grievances, he stated he was going to commit suicide by crashing into some planes on the apron. After a total flying time of about two hours, he did two loops and then crashed at 200 knots (230 mph) into Air Botswana's two other ATR 42s that were parked on the apron. Phatswe was killed but there were no other casualties. Airline sources say the pilot had been grounded for medical reasons, refused reinstatement and regrounded until February 2000. Air Botswana operations were crippled, as the airline temporarily had only a single aircraft left, a BAe-146, which was grounded at the time with technical problems.  The airline currently has a fleet of five airplanes.