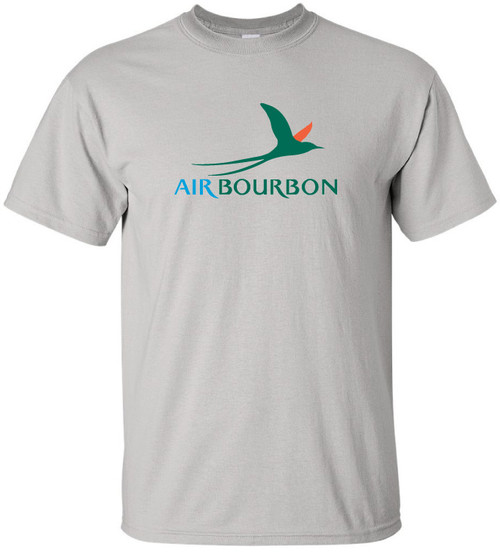 Air Bourbon was an airline based in Roland Garros Airport in Sainte Marie, Réunion. The airline was created in November 2002 and started services from France to Réunion on 7 June 2003. Recapitalization of the airline was announced in January 2004, but in December 2004 the airline was liquidated and ceased operations. It had operated a single leased Airbus A340. Air Bourbon operated scheduled services between Réunion, Lyon, Milan, Paris and Mayotte.