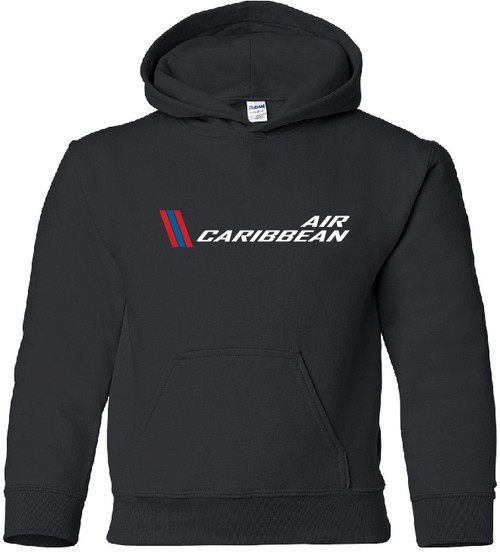 Air Caribbean was an airline whose hub was located in Luis Muñoz Marín International Airport, then Isla Verde International Airport, in San Juan, Puerto Rico. It was founded in 1975 and operated commercial routes to various caribbean island locations including Rafael Hernandez Airport in Aguadilla. Due to the oil crisis in the 1970s and other competitors, the airline ceased operations in 1979.