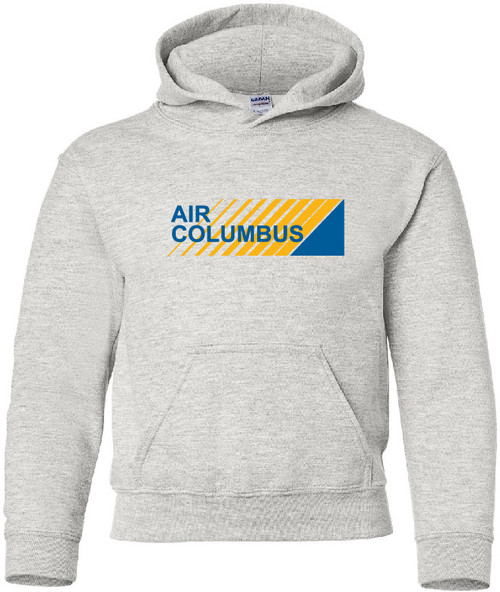 Air Columbus was founded in Portugal in 1989, under the name Air Columbus (Transporte Aereo Nao Regular) to operate Inclusive Tour charter flights from Funchal and Faro to Northern European destinations. At its peak, Air Columbus was operating from Faro, Funchal, Lisbon and Porto to destinations in Spain (incl Canaries), France, Germany, the UK, Finland, Sweden, Austria, Switzerland, Italy, the USA, and Canada and provided a level of inflight service not seen before (or since) on Portuguese charter carriers. The last year of its existence was marked by a marked downturn in the caliber of sales staff and increasing levels of management inefficiency. This, combined with the terminal problems of some of its clients and of one of its shareholders (Sterling Airways) led eventually to its closure in late 1994.