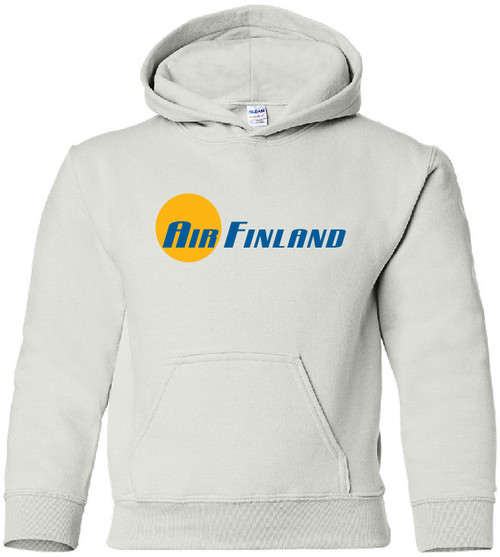 \Oy Air Finland Limited is an airline based in Helsinki, Finland. It operates charter and scheduled services, as well as wet leases. Its main base is Helsinki-Vantaa Airport. The airline was established in January 2002 and started flight operations on 3 April 2003. It is owned by five individuals from the aviation, finance and travel marketing industries (Anssi Kivelä, Harry Naivo (Chairman and Chief Financial Officer), Jussi Kivelä, Mika Helenius (Chief Executive), and Lauri Komi) and has 210 employees (at March 2007).