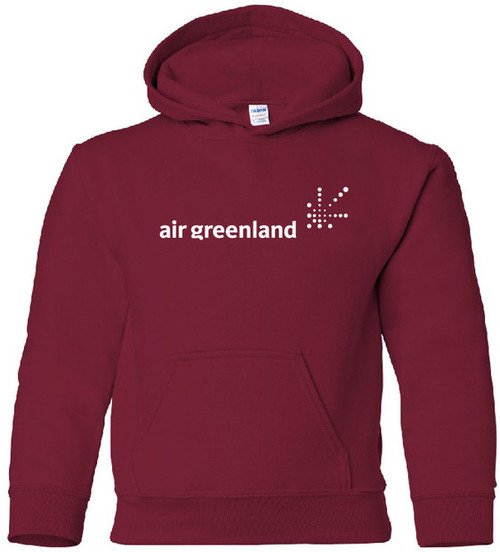 Air Greenland Inc. is the regional airline of Greenland, based in Nuuk. It operates largely domestic services, with international services to Copenhagen. It offers concessional air services to all communities in Greenland and operates charter, taxi and special flights, such as air ambulance and search and rescue. Its main base is Nuuk Airport. The airline was established and started operations in November 1960 as Greenlandair. It was founded by Scandinavian Airlines System (SAS) and mining company Kryolitselskabet and in 1962 the Greenland provincial government and the government of Denmark became co-owners. In 1998, Greenlandair began operating its first jet aircraft, a Boeing 757-200. In 2002, Greenlandair changed its name to Air Greenland. It is owned by the Greenland government (37.5%), SAS Group (37.5%) and the Danish government (25%) and has 569 employees (at March 2007).