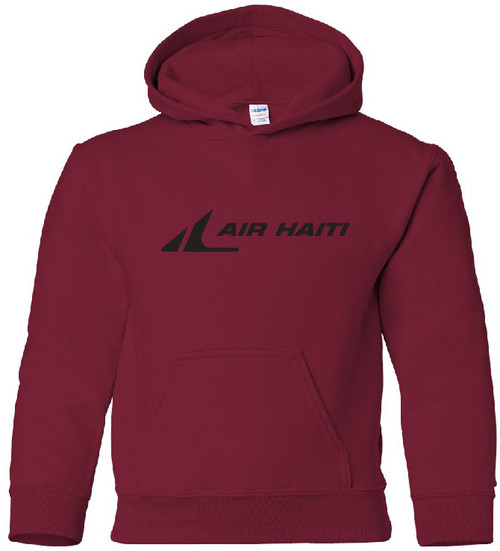 Air Haïti was an airline based in Haiti. For a few years, Air Haïti's C-46 Commandos were a common site at airports such as San Juan, Puerto Rico and Miami International. The airline operated from 1969 until 1982 before closing down. Most of Air Haiti's employees founded a new (cargo) airline, naming it "ADEAH Cargo, Inc."