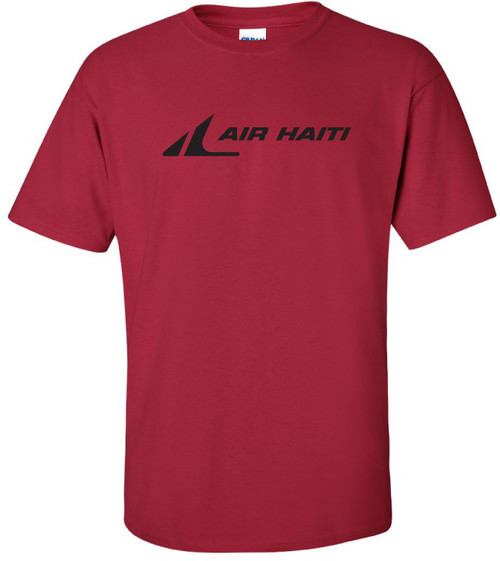 Air Haïti was an airline based in Haiti that operated from 1969 until 1982, when it ceased operations. Its main hubs were Port-Au-Prince Airport and East Lébér International Airport. Air Haïti was re-lanched by Air Lébér, who now owns 89% of the airline. The remaining 11% is owned by the government of Haiti.