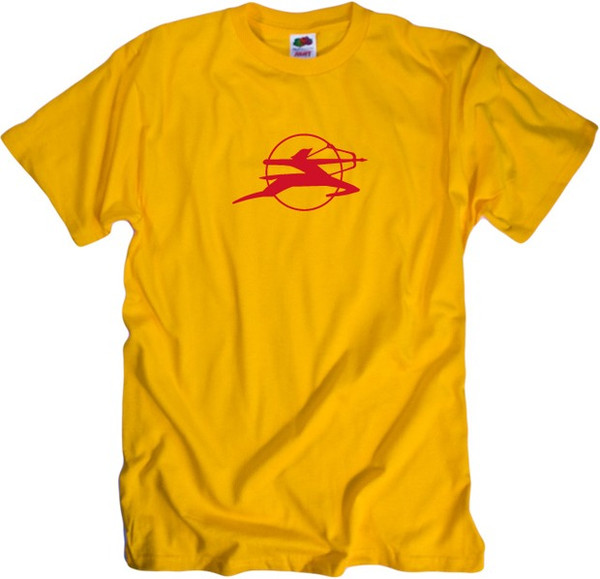 Air India is the 16th largest airline in Asia, serving 24 destinations worldwide, and, with its affiliated carriers, serves over 100 cities. Air India has codeshare agreements with 13 other international airlines. In October 2010, Air India is expected to join Star Alliance, the world's largest airline alliance.