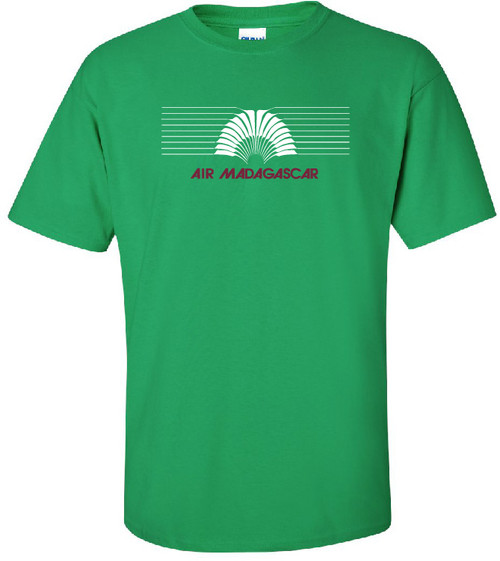 Air Madagascar is an airline based in Antananarivo, Madagascar. It is the national airline operating services to Europe, Asia and neighboring African and Indian Ocean island cities. It also operates an extensive domestic network. Its main base is Ivato Airport, Antananarivo. The airline was established on 1 January 1962 and started operations on 14 October 1962. It had originally been formed under the name Madair by the government of the then new Malagasy Republic and Air France and changed its name to Air Madagascar in 1963. During the 1980s and 1990s, Air Madagascar possessed, among others, one Boeing 747. After severe problems in the 2000 to 2002 period the airline was restructured with assistance from Lufthansa Consulting. In late-2004, the airline unveiled a revised colour scheme. The airline is owned by the Madagascar government (90.6%), Société Nationale de Participation SONAPAR (4.85%), Air France (3.17%), Assurances Ny Havana (0.62%) and employees (0.77%). It employs 1380 staff (at March 2007).