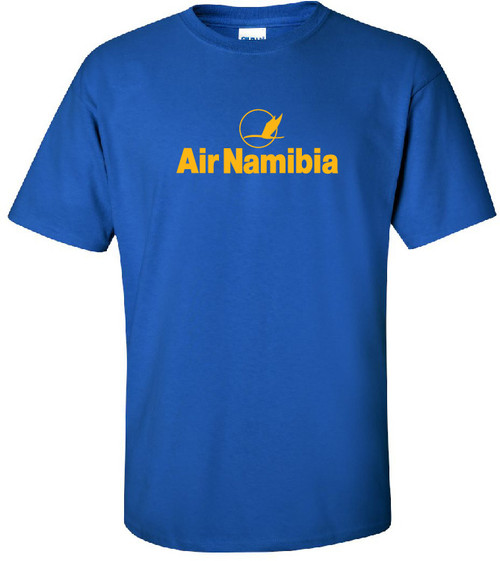 Air Namibia is the national airline of Namibia, based in Windhoek. It operates scheduled domestic, regional, and international passenger and freight services.  The airline was established in 1946 as South West Air Transport and started operations in 1948. It was later renamed South West Airways in 1959. South West merged with Namib Air in 1978, retaining the Namib Air title. The government of Namibia acquired majority shareholdings in 1982 making it the national airline in 1987.