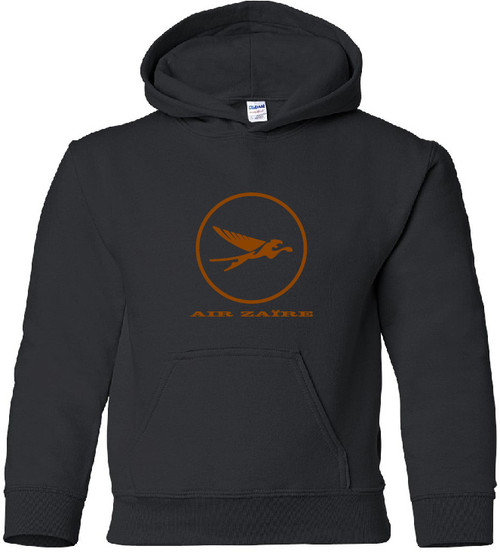 Air Zaïre was set up in 1961 under the name Air Congo by the Congolese government and SABENA. Because of technical difficulties experienced by Air Congo, a partnership was established with Pan American from which Air Congo acquired further DC-8s. In 1971 the Congo changed its name to Zaire and the national airline was renamed Air Zaire. In 1973, Air Zaire acquired its first widebody aircraft, a DC-10-30. The DC-3s, which were still in service, were replaced with the F-27 Friendship, of which eight were bought. Further fleet modernization saw the Boeing 737-200 enter service.