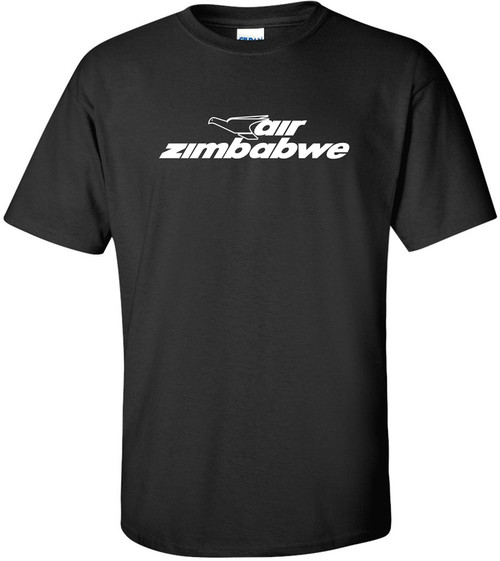 Air Zimbabwe is the government-owned national airline of Zimbabwe, headquartered at Harare International Airport in Harare. It operates services in southern Africa, Asia and to London Gatwick Airport. Its main base is Harare International Airport. The airline was established on 1 September 1967 as Air Rhodesia after Central African Airways Corporation was dissolved. It became the short-lived Air Zimbabwe Rhodesia in June 1979 and then Air Zimbabwe in April 1980 when the Republic of Zimbabwe was formed. Air Zimbabwe took over the freight airline Affretair in 1983.