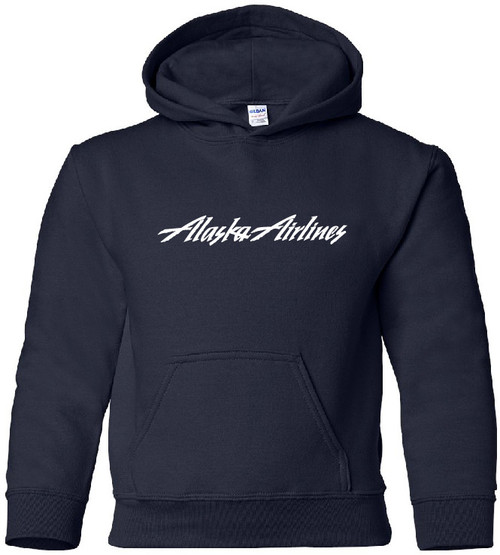 Alaska Airlines is an airline based in SeaTac, Washington, United States, near Seattle. It operates four hubs and traces its roots to McGee Airways, which flew its inaugural service between Anchorage and Bristol Bay in 1932 with a Stinson single-engined, three-passenger aircraft. Alaska Airline's route system spans more than 92 cities in the United States, Canada, and Mexico.