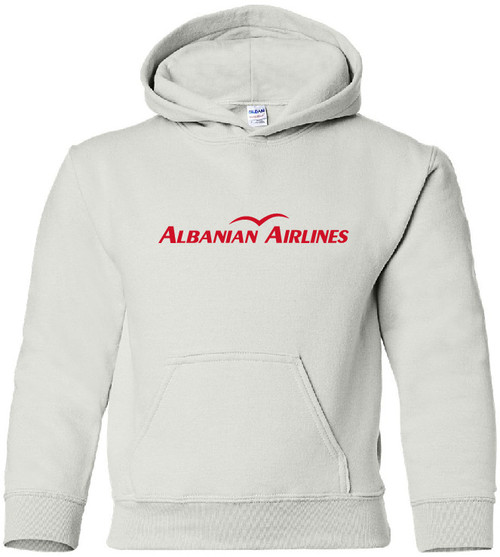 Albanian Airlines is an airline based in Tirana, Albania. It operates scheduled international services. The airline was established in May 1991 under the name of Arberia Airlines, and was the private airline of politicians for communist Albania. It was later renamed Albanian Airlines in May 1992 and started open operations to the public on 20 June 1995.