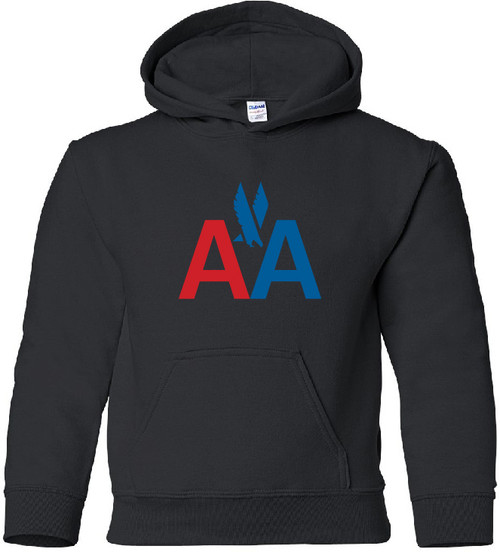 American Airlines, Inc. (AA) is a US-based airline, the world's largest in passenger miles transported and passenger fleet size. It is second largest, behind FedEx Express, in aircraft operated and second behind Air France-KLM in operating revenues. A subsidiary of the AMR Corporation, the airline is headquartered in Fort Worth, Texas, adjacent to the Dallas-Fort Worth International Airport. American operates scheduled flights throughout the United States, as well as flights to Canada, Latin America, the Caribbean, Europe, Japan, China, and India. The Chairman, President, and CEO of AA is Gerard Arpey. In 2005, the airline flew more than 138 billion revenue passenger miles (RPM).