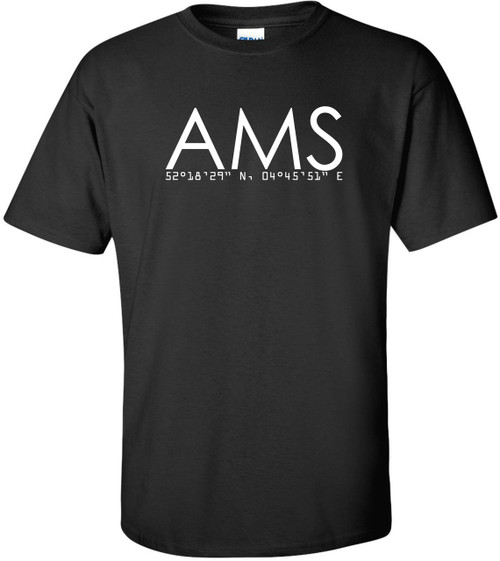 Amsterdam Airport Schiphol is the 14th busiest airport in the world at 58,284,848 airline passengers in 2015. It is located in Haarlemmermeer, North Holland, Netherlands and services domestic as well as international air traffic. It was named after the Dutch word for "ship hole" referring to the historical place where the airport now resides that was previously a kind of safe harbor for ships. It is the largest hub for KLM and a focus city for Delta Air Lines and EasyJet. Its top destinations for customers include London, UK in Europe and Dubai, UAE intercontinentally.