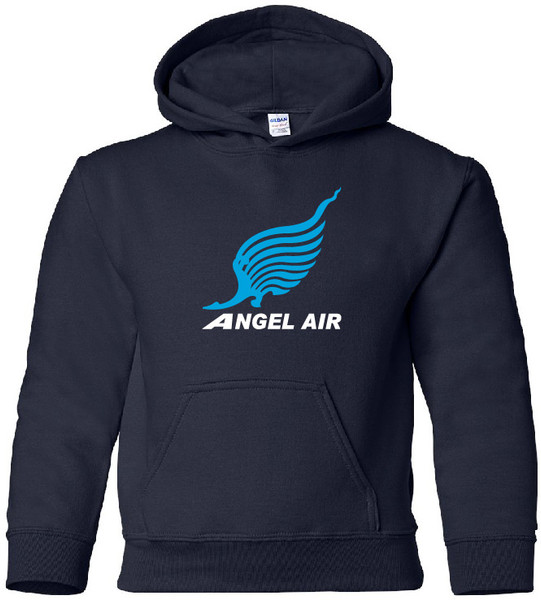 Angel Airlines, or Angel Air, is an airline based in Bangkok, Thailand. It is the designated second Thai flag carrier, but now only operates cargo services. Its main base is Bangkok International Airport. The airline was established in 1997 and started operations on 21 September 1998 with a service from Bangkok to Chiang Mai. It was licensed to operate scheduled and non-scheduled domestic and international commercial air transport services, but has suspended passenger flights several times since June 2000 and has now started cargo services.