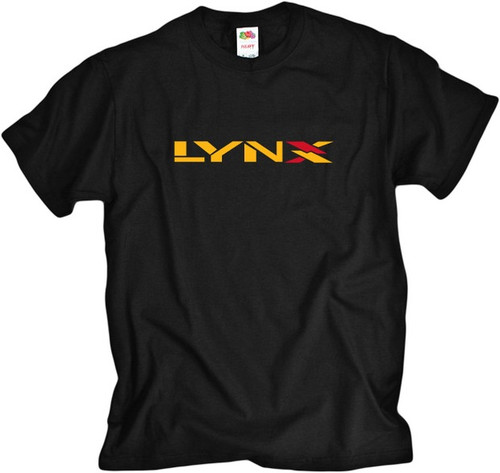 The Atari Lynx is a 16-bit handheld game console that was released by Atari Corporation in 1989. The Lynx holds the distinction of being the world's first handheld electronic game with a color LCD display. The system is also notable for its forward-looking features, advanced graphics, and ambidextrous layout. The Lynx was released in 1989, the same year as Nintendo's (monochromatic) Game Boy. However, the Lynx failed to achieve the sales numbers required to attract quality third party developers, and was eventually abandoned.