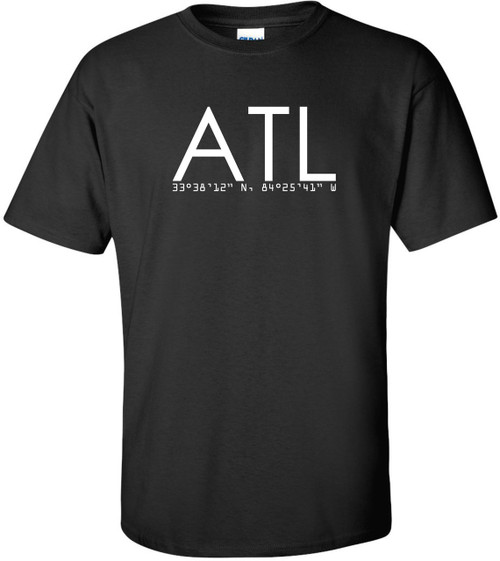 Hartsfield–Jackson Atlanta International Airport is the 1st busiest airport in the world at 101,489,887 airline passengers in 2015. It is located in unincorporated Atlanta, Georgia (7 miles south) and services domestic as well as international air traffic. It was named after previous Atlanta mayors, William B. Hartsfield (1942-62) as well as Maynard Jackson (1974-82). It is the largest hub for Delta Air Lines and a focus city for Spirit Airlines. Its top destinations for customers include Orlando, Florida domestically and Cancún, Mexico internationally.