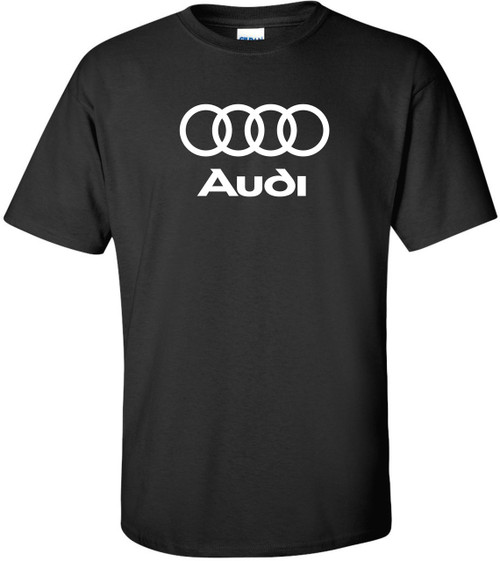 AUDI is a German manufacturer of automobiles. The company is headquartered in Ingolstadt Bavaria and has been a wholly-owned subsidiary of the Volkswagen Group (Volkswagen AG) since 1964. Volkswagen Group relaunched the Audi brand with the 1965 introduction of the Audi 60 range. Shortly thereafter the name was acquired as part of Volkswagen's purchase of the Auto Union assets from former owner, Daimler-Benz.