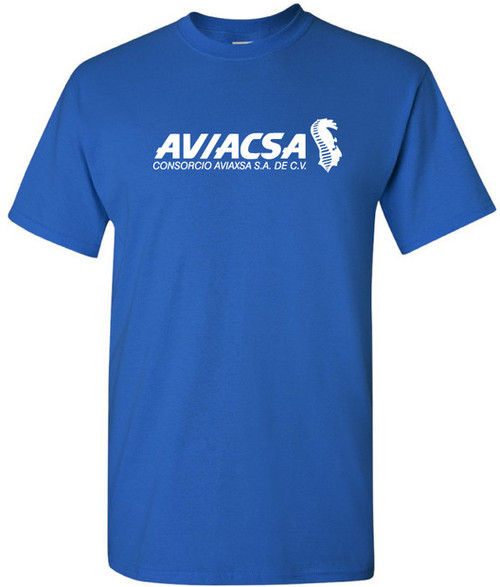 Consorcio Aviaxsa, S.A. de C.V., doing business as Aviacsa, was a low-cost airline of Mexico with its headquarters in Hangar 1 of Zone C on the property of Mexico City International Airport in Venustiano Carranza, Mexico City, Mexico. The airline operated domestic services until the airline's grounding, radiating from major hubs at Monterrey, Mexico City and Guadalajara and international service to Las Vegas, Nevada in the USA. Aviacsa also had a U.S. office in Houston.
According to the Department of Communications and Transportation, as of September 2008, Aviacsa ranked as the seventh largest Mexican airline in domestic and international flights, down from the third largest at the end of 2007.
On July 6, 2009, Aviacsa suspended operations due to economic crisis. Aviacsa has then ceased operations on May 4, 2011.