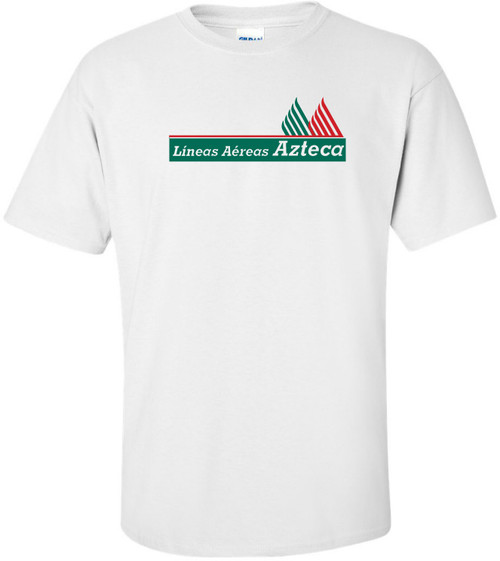 Líneas Aéreas Azteca (Azteca Airlines) was an airline based in Mexico City, Mexico. It operated domestic scheduled services and international services to the USA. Its main base was Mexico City International Airport.  Operations of the airline were suspended by the government in March 2007 due to safety issues.  Consequently in October 2007 the Mexican government canceled its concession of flying because the company hadn't fixed those problems.  Líneas Aéreas Aztecawas fined $417,000 USD for failing to correct the problems or refund airfare for canceled flights to consumers.