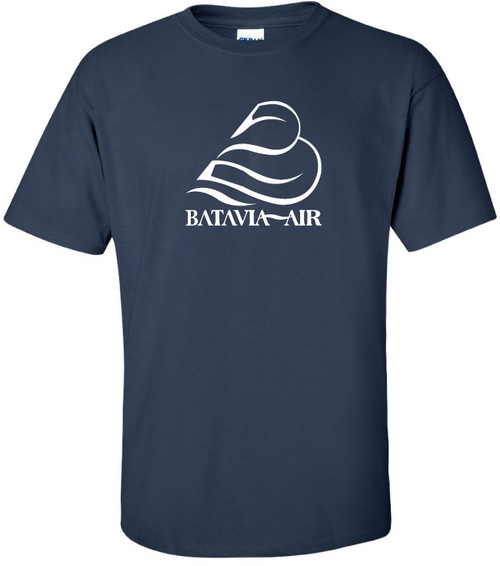 Batavia Air is an airline based in Jakarta, Indonesia. It operates domestic flights to around 30 destinations and international services to China and Malaysia. The airline was established in 2002 and started operations in January 2002. It was originally known as Metro Batavia and started operating using wet-leased Fokker F27 aircraft from Sempati. It launched scheduled services from Jakarta to Pontianak in January 2002. It is wholly owned by PT Metro Batavia.