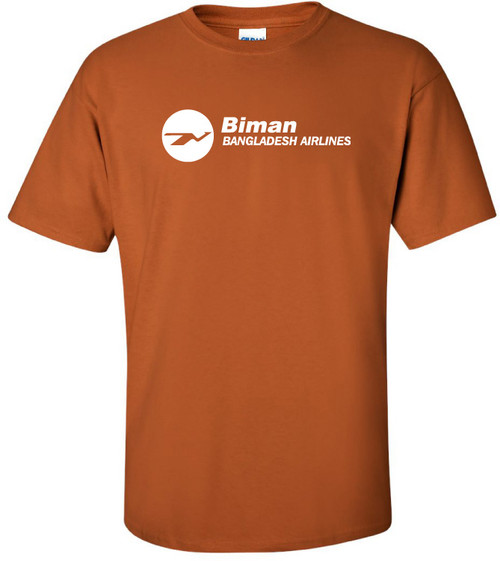 Biman Bangladesh Airlines is the National Flag Carrier of Bangladesh, with its main hub at Zia International Airport in Dhaka, the capital of the country.  Created in February 1972 using vintage aircraft, Biman enjoyed an internal monopoly in Bangladesh aviation industry until 1996.  In the decades following its founding, the airline expanded both its fleet and its horizons.  It began to suffer heavily owing to mass corruption and frequent mishaps. The major reason behind the airline's huge financial loss and bad reputation for poor service and regular flight cancellations/delays was its aging fleet.  After becoming a public limited company in 2007, Biman has trimmed the number of staff and turned its attention to modernizing the fleet.