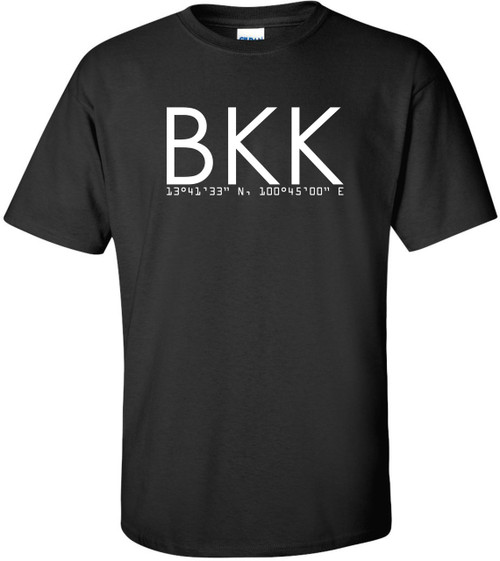 Suvarnabhumi Airport (Bangkok International Airport) is the 20th busiest airport in the world at 52,808,013 airline passengers in 2015. It is located 25km east of downtown Bangkok in Bang Phli, Samut Prakan, Thailand and services domestic as well as international air traffic. It was named by King Bhumibol Adulyadej after the "golden kingdom", a mythical city in Buddhist philosophy. Its top destinations for customers include Phuket domestically and Hong Kong internationally.