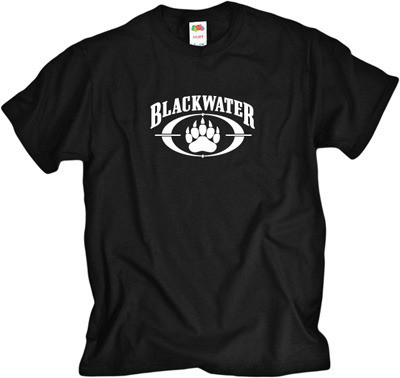 Now renamed to as Xe Services LLC, this political hot button is still commonly known as "Blackwater." Xe is a private military company founded as Blackwater USA in 1997 by Erik Prince and Al Clark. In October 2007, the company was renamed Blackwater Worldwide. Blackwater has a wide array of business divisions, subsidiaries, and spin-off corporations but the organization as a whole has courted much controversy.

Based in North Carolina, Xe operates a tactical training facility which the company claims is the world's largest, and at which it trains more than 40,000 people a year, mostly from US and other military and police services. The training consists of military offensive and defensive operations, as well as smaller scale personal security.