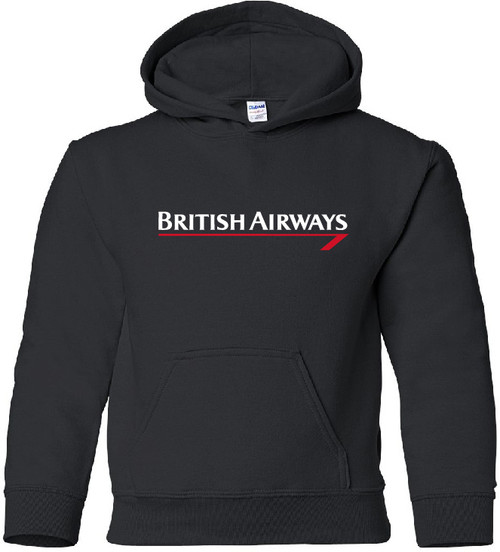 BA is a British institution as well as a cornerstone of the aviation history. The airline's origins hearken to the birth of civil aviation and the pioneering days after the First World War. On August 25, 1919, its forerunner company, Aircraft Transport and Travel (AT&T) launched the world's first daily international scheduled air service between London and Paris. BA was also an operator of the supersonic Aerospatiale-BAC Concorde supersonic airliner, with a daily service between Heathrow and New York JFK. British Airways has been featured prominently in recent James Bond films, most notably an air shot of a BA 747 in Die Another Day. This is a vintage logo, no longer used by BA.