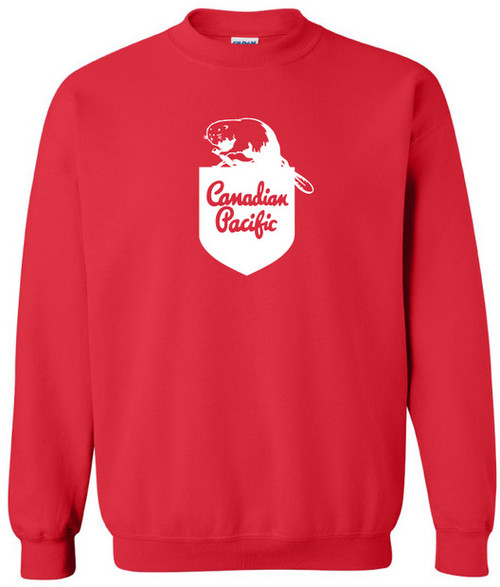 The Canadian Pacific Railway, or CP Rail, rail network stretches from Vancouver to Montreal, and also serves major cities in the USA. Its headquarters are in Calgary, Alberta. The railway was originally built between eastern Canada and British Columbia between 1881 and 1885, becoming Canada's first transcontinental railway. Now primarily a freight railway, the CPR was for many decades the only practical means of long distance passenger transport in many regions of Canada, and was instrumental in the settlement and development of Western Canada. A beaver was chosen as the railway's logo because it is one of the national symbols of Canada and represents the hardworking character of the company. And he looks cool too, let's face it.