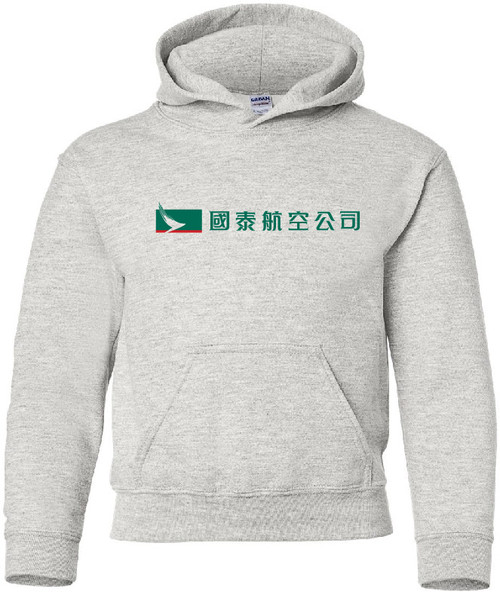 Cathay Pacific Airways Limited is the flag carrier of Hong Kong, with its headquarters and main hub at Hong Kong International Airport. The airline also operates fifth freedom flights from Bangkok and Taipei, its major focus cities. The airline's operations include scheduled passenger and cargo services to 114 destinations in 36 countries worldwide, including codeshares and joint ventures, with a fleet of 126 wide-body aircraft, consisting of Airbus A330s and A340s, Boeing 747s and 777s. Its wholly owned subsidiary, Dragonair, operates to 29 destinations in the Asia-Pacific region from its Hong Kong home. In 2008, Cathay Pacific and Dragonair operated 138,000 flights, carrying nearly 25 million passengers and over 1.6 million tonnes of cargo and mail.