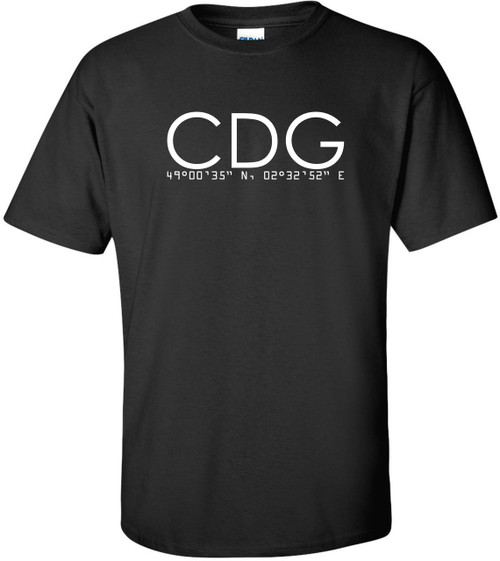 Paris Charles de Gaulle Airport is the 9th busiest airport in the world at 65,771,288 airline passengers in 2015. It is located 25km northeast of Paris, France and services domestic as well as international air traffic. It was named after the President of the French Fifth Republic from 1959-69, Charles de Gaulle. It is the largest hub for Air France and a focus city for EasyJet. Its top destinations for customers include domestic cities and New York City, New York internationally.