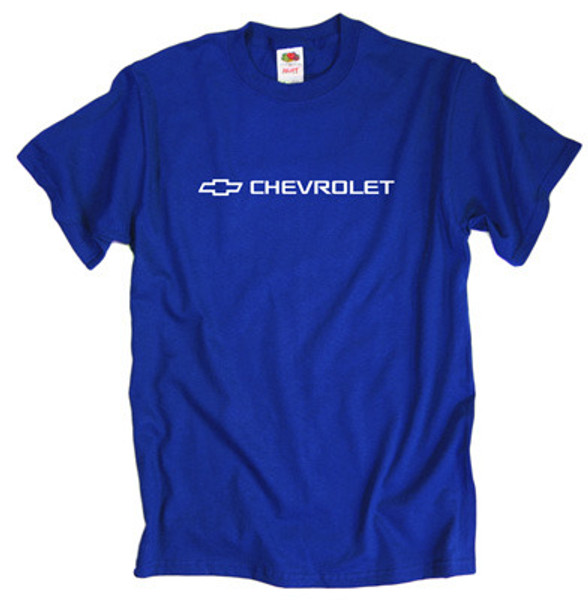 Chevrolet (also known as Chevy) is a brand of automobile, produced by General Motors (GM). It is the top selling GM marque and the best known brand of GM worldwide, with "Chevrolet" or "Chevy" being at times synonymous with GM. Chevrolet offers over 20 vehicles and many different enhanced versions in its home market. The brand's vehicles range from subcompact cars to medium duty commercial trucks. Its number one sellers in the United States include the Silverado pickup, which is currently the 2nd best-selling vehicle in the United States behind the Ford F-Series and the Impala, which is the number one selling car with a domestic nameplate in the United States. Chevrolet GM Car Manufacturing Company T-Shirt