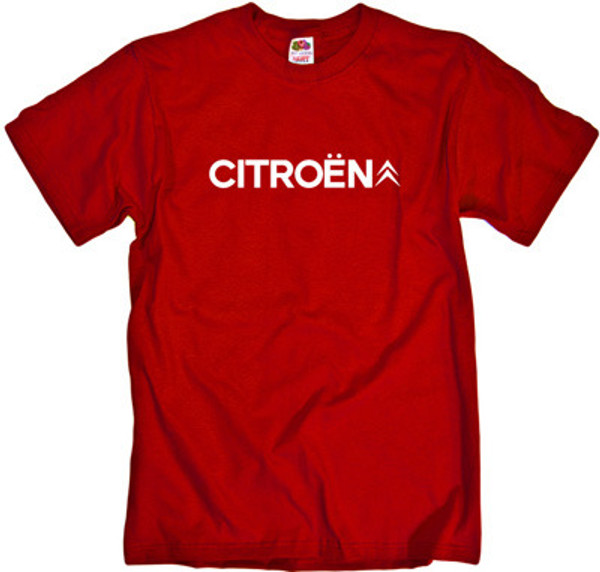 Citroën (pronounced See-Troh-Enn) is a French automobile manufacturer, founded in 1919 by André Citroën. Since 1976 it has been part of PSA Peugeot Citroën, and its headquarters is on rue Fructidor, Paris. Originally a mass-market car maker with relatively straightforward designs, Citroën shocked the world in 1934 with the innovative Traction Avant, the world's first mass-production front wheel drive car (1934-56). Significant models include the H Van (1947-81, "HY"), the 2CV (1948-90, "The Duck"), the DS (1955-1975, "Goddess") and the CX (1974-91). The Citroën logo is the 'double chevron', referencing Citroën's early work on the 'herringbone' or double helical gear, but there are other theories about this. Citroën, was Jewish and also an internationally well-known Freemason, attached to the Lodge of "La Philosophie Positive" in Paris. The logo may be interpreted as a masonic symbol - a double masonic square or a double masonic compass, associating the masonic ideology of Citroën with his invention of the double helical gear. In masonry, the compass is associated with the symbolism of the 'architect's tools', so it is possible that Citroën used a double compass to represent his invention, in a masonic way. Citroen French Car Manufacturing Company